Plans are currently only available to residents of Richmond, Parksville and Nanaimo 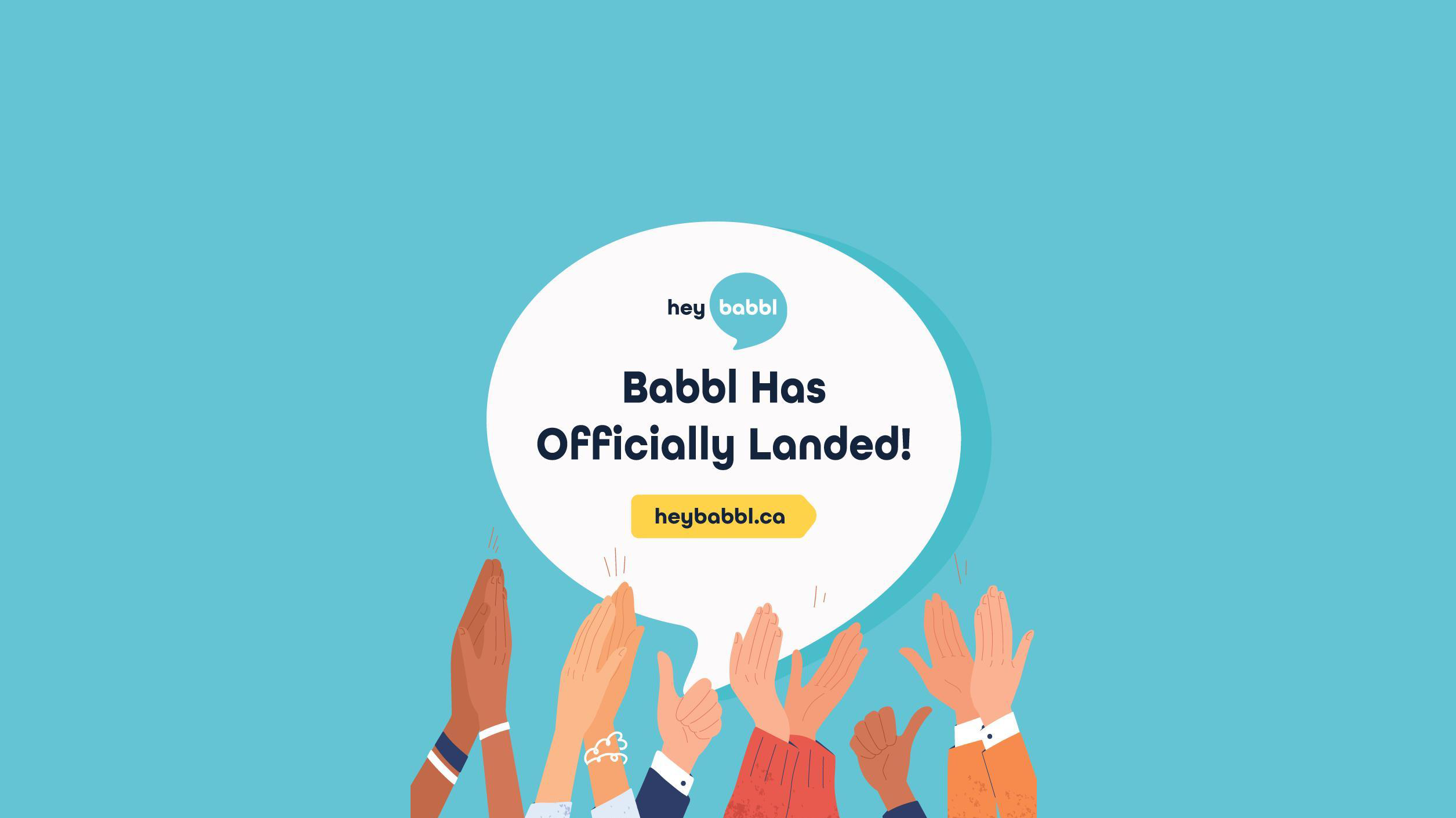 As part of its “early release” stage, Babbl’s services are only available to residents in three B.C. cities: Richmond, Parksville and Nanaimo.

Each plan is also subject to a $50 one-time activation and delivery fee.

Western Canada is a hotspot — if you’ll forgive the pun — for ISP discourse at the moment.

For instance, Bell is taking Vidéotron’s owner Quebecor to court over the latter’s recent purchase of internet spectrum in Western Canada — a region where the Quebec-based ISP does not currently offer services.