So far, it's just in beta but it suggests the feature will come to Canada shortly after the U.S. 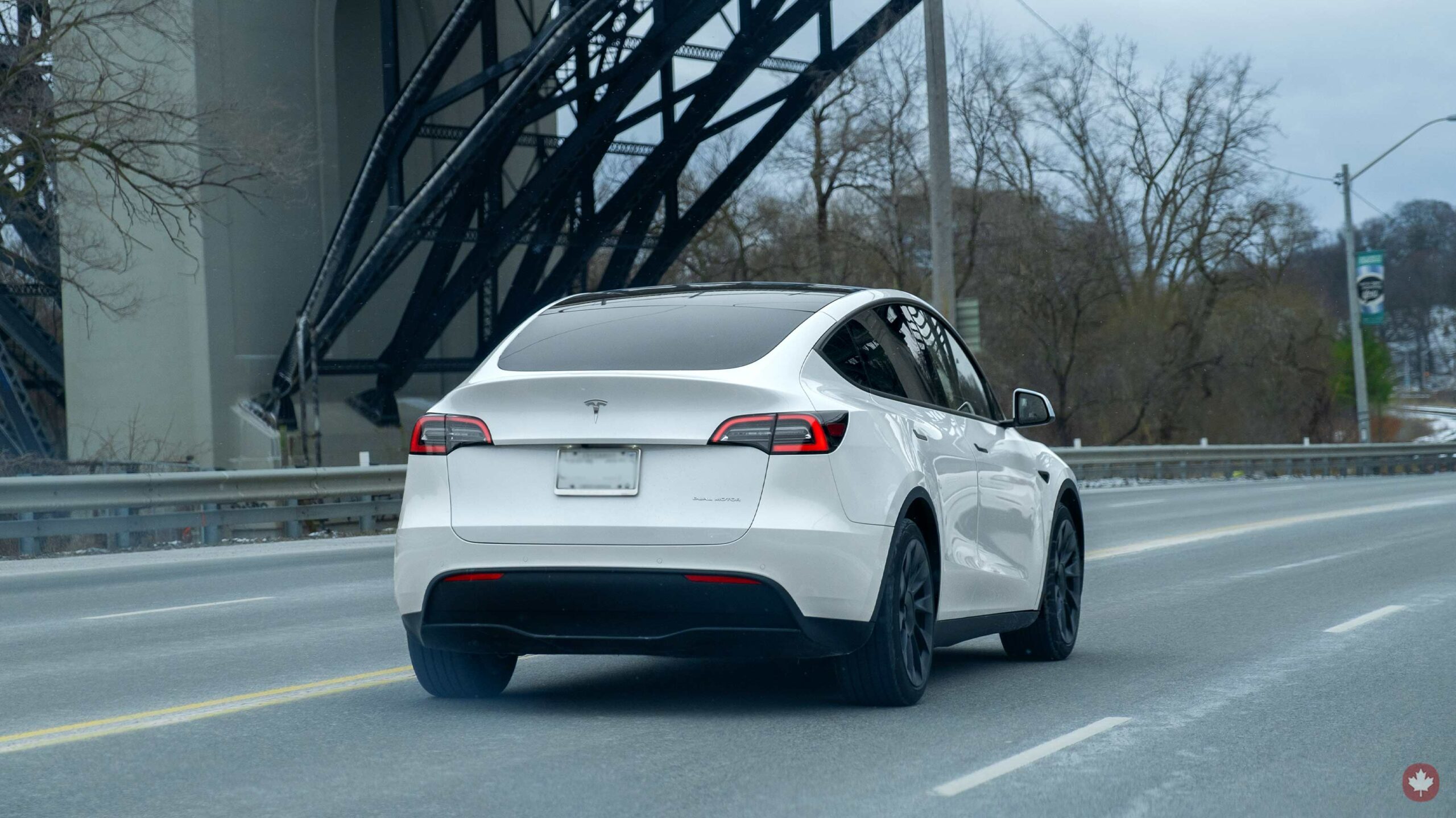 Tesla has rolled out beta version 10 of its full self-driving software ahead of a possible wider U.S. release, and it seems like more Canadians are included in this drop.

To be clear, this isn’t actually full self-driving software since drivers still need to pay attention to the road and keep their hands on the wheel while it’s activated. Still, it can drive your car through regular city streets and obey traffic laws.

At the moment, only Tesla early access drivers can access this feature, but after looking at some YouTube videos posted by Joshua C, you can see that the car navigates corners and is able to stop and pull around a car parked in the right-hand lane too.

Another interesting thing to notice is that you can see the estimated path of the car changing on the display in the car.

You can also see another video where the driver takes a few left turns, and at one busy intersection, you can even see the car nudge forward and claim the lane much like a frustrated human might. Overall, both clips are quite interesting.

U.S. drivers have been able to access the Ful Self-Driving beta throughout the last year or more, but it’s nice to see that Tesla has expanded it to Canada.