Samsung Galaxy S21 users can sign up for Android 12 beta in U.S. 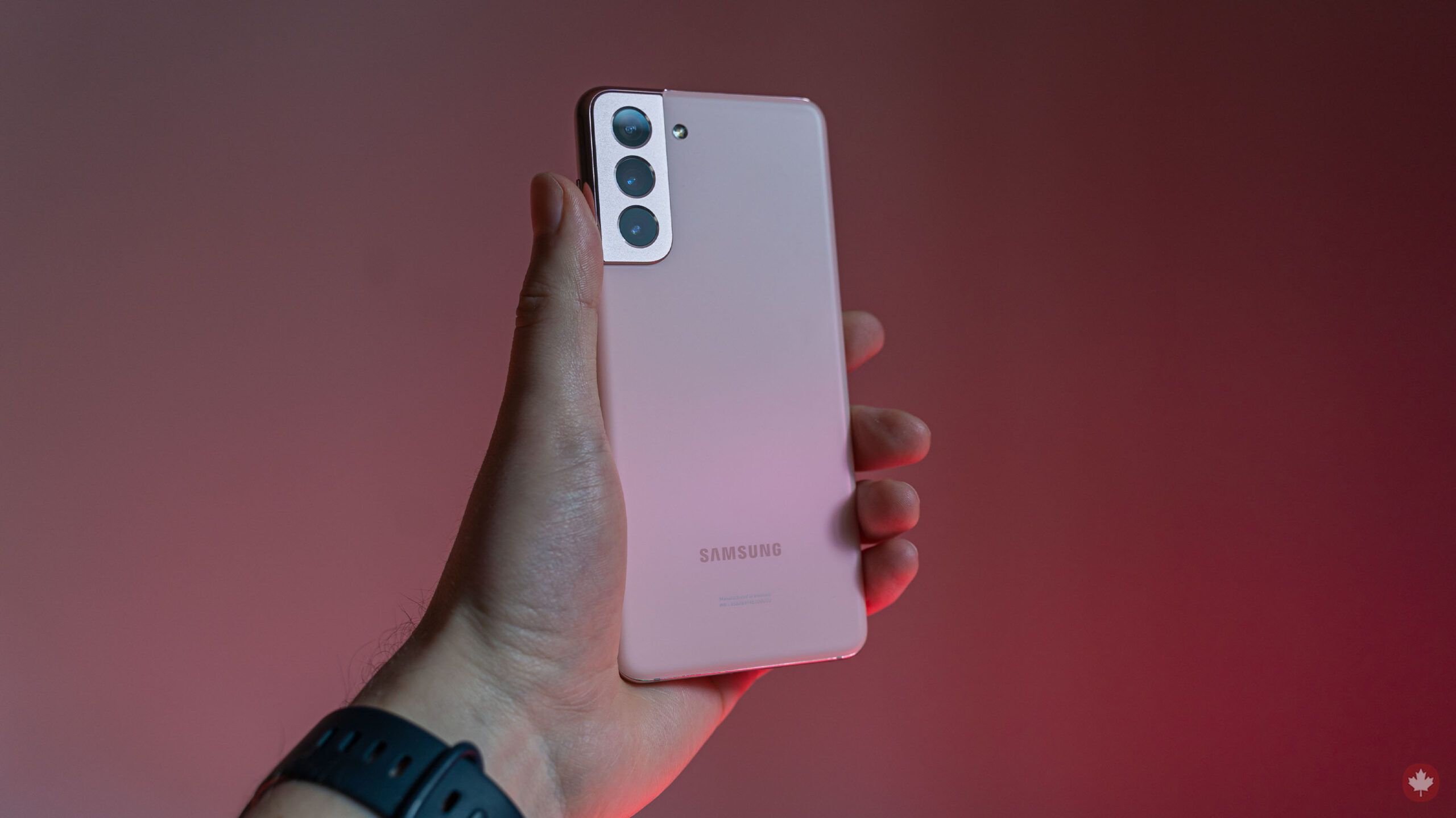 Samsung has officially announced that it’s rolling out the public beta of Android 12 with One UI 4.0 for Galaxy S21 handsets. This is only a few weeks before the expected final release of the operating system for Google’s Pixel smartphones.

The registration process starts today, September 14th. Users need to register via the Samsung Members app, and there are likely only a certain number of open slots. Currently, the beta is only available in U.S. and likely won’t come to Canada until the official release.

While One UI 4.0 runs on top of Android 12, at least at the outset, Samsung’s UI seems to be a lot cleaner and more elegant than ‘Material You.’

Samsung says One UI 4.0 features deep customization, ranging from visibility to appearance. Additionally, One UI 4.0 will also bring more enhanced privacy and protection functions, including indicator alerts when an app’s camera or microphone is in use.