This is Canada’s second Google Cloud region, the first being Montreal 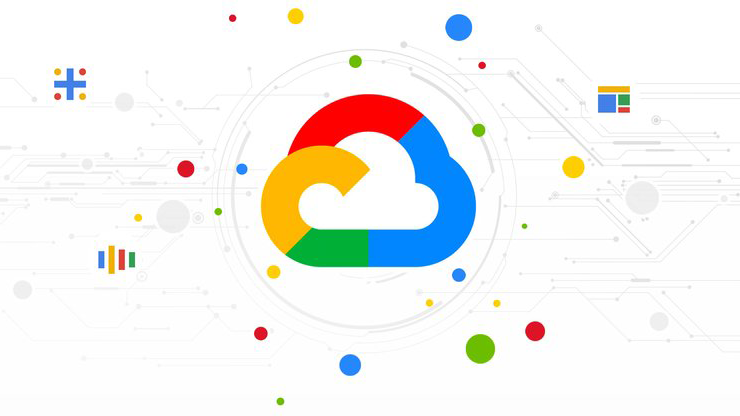 Google is launching a new Google Cloud region in Toronto, Ontario — its second location in Canada.

This new Cloud region, alongside the Montreal region announced in 2017, offers Canadian businesses the option of storing their data on Google servers housed locally in Canada.

Having two Canadian Google Cloud regions is generally understood as a move towards better data security and privacy, as servers built in the United States — where Google bases its operations — are subject to different federal laws regarding access to information, such as the controversial Patriot Act.

With this new location in Toronto, there are now 27 Google Cloud regions globally.