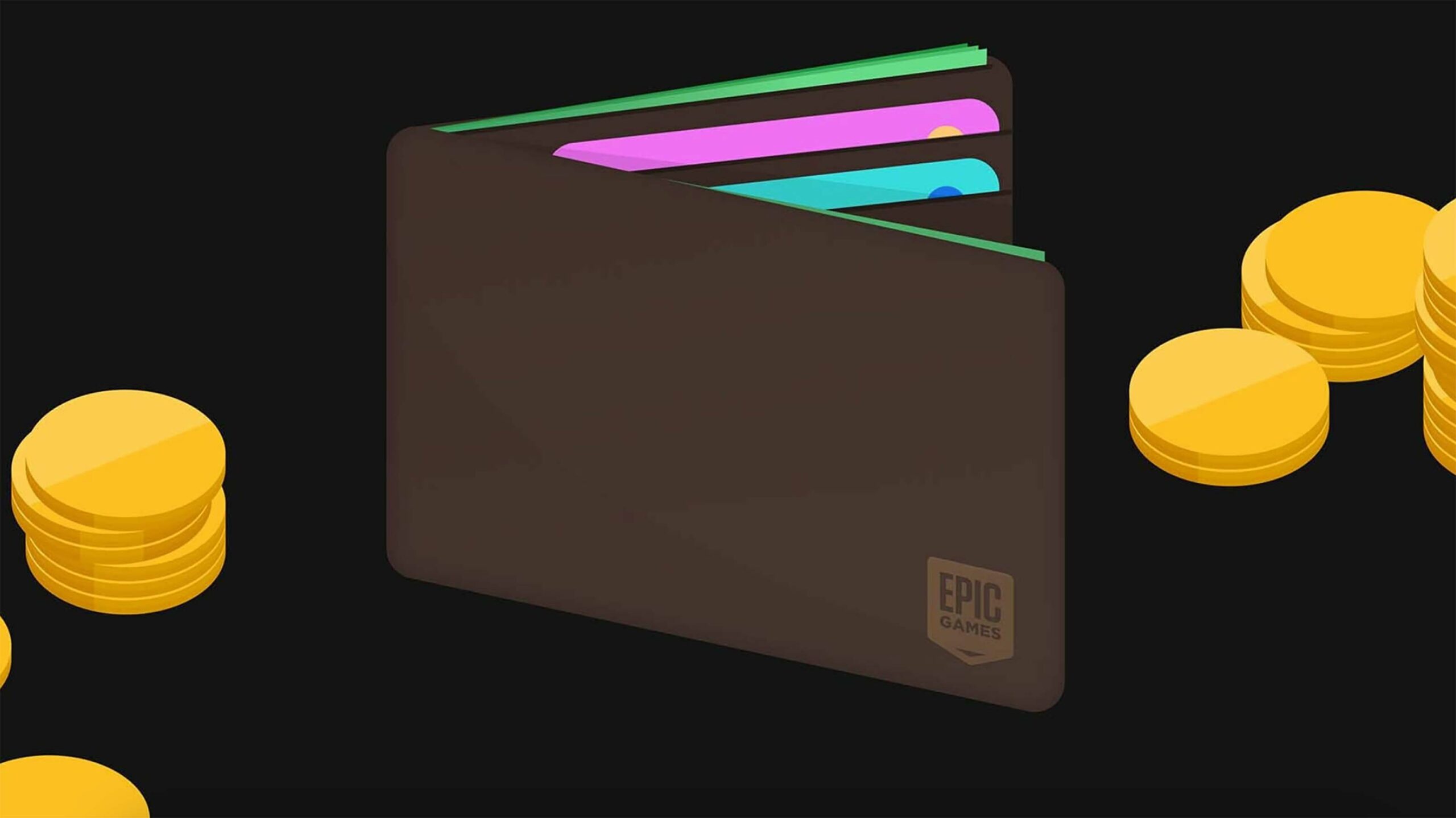 The payment follows last week’s ruling in the Epic v. Apple lawsuit, which was largely a loss for Epic. Judge Yvonne Gonzalez Rogers handed down the ruling on September 10th — it determined that Apple’s App Store was not a monopoly but that the company had engaged in some anti-competitive practices. Gonzalez Rogers ruled that Apple would need to allow other forms of in-app purchases.

Epic, obviously, isn’t a fan of the ruling. The company has already announced plans to appeal, and CEO Tim Sweeney previously tweeted that Fortnite will return to the App Store only when it can “offer in-app payment in fair competition with Apple in-app payment.” The tweet seems to ignore the fact that it’s up to Apple when (and if) Fortnite can return to the App Store.

Sweeney also tweeted confirmation that Epic paid Apple the $6 million with a somewhat cringey joke: the tweet included a picture of the Apple Pay logo.