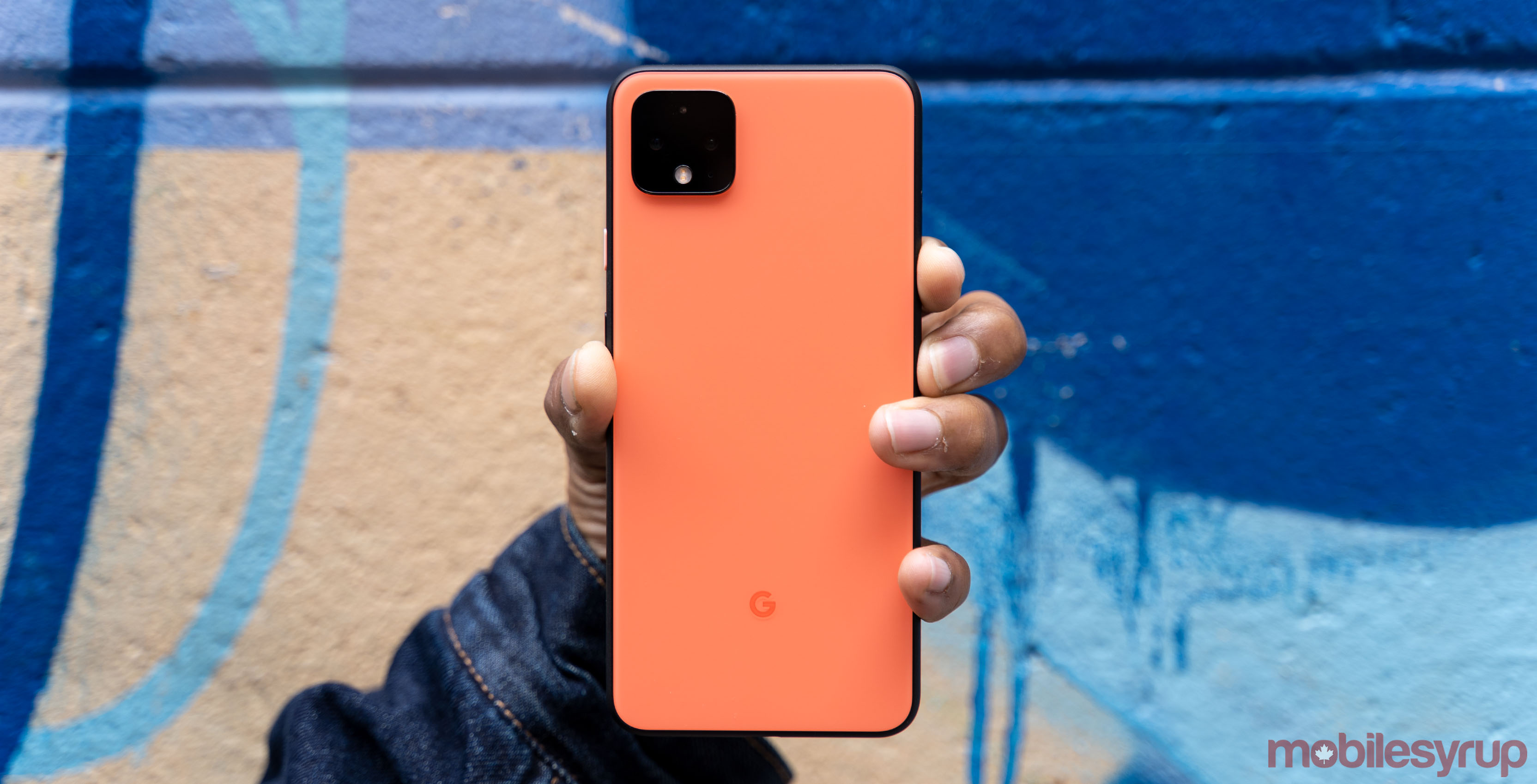 Google appears to be testing a new copy and paste shortcut on the Pixel 4.

According to an Android Police report, some Pixel 4 users are getting a pop-up with a suggestion to paste what’s in the clipboard when tapping on a new text-entry field.

The pop-up is similar in style to the small box users get when pressing and holding on a text entry field. On the far left, it contains a blue ‘paste’ logo and on the far right is an ‘X’ button to close the pop-up. In the middle is the text in your clipboard. 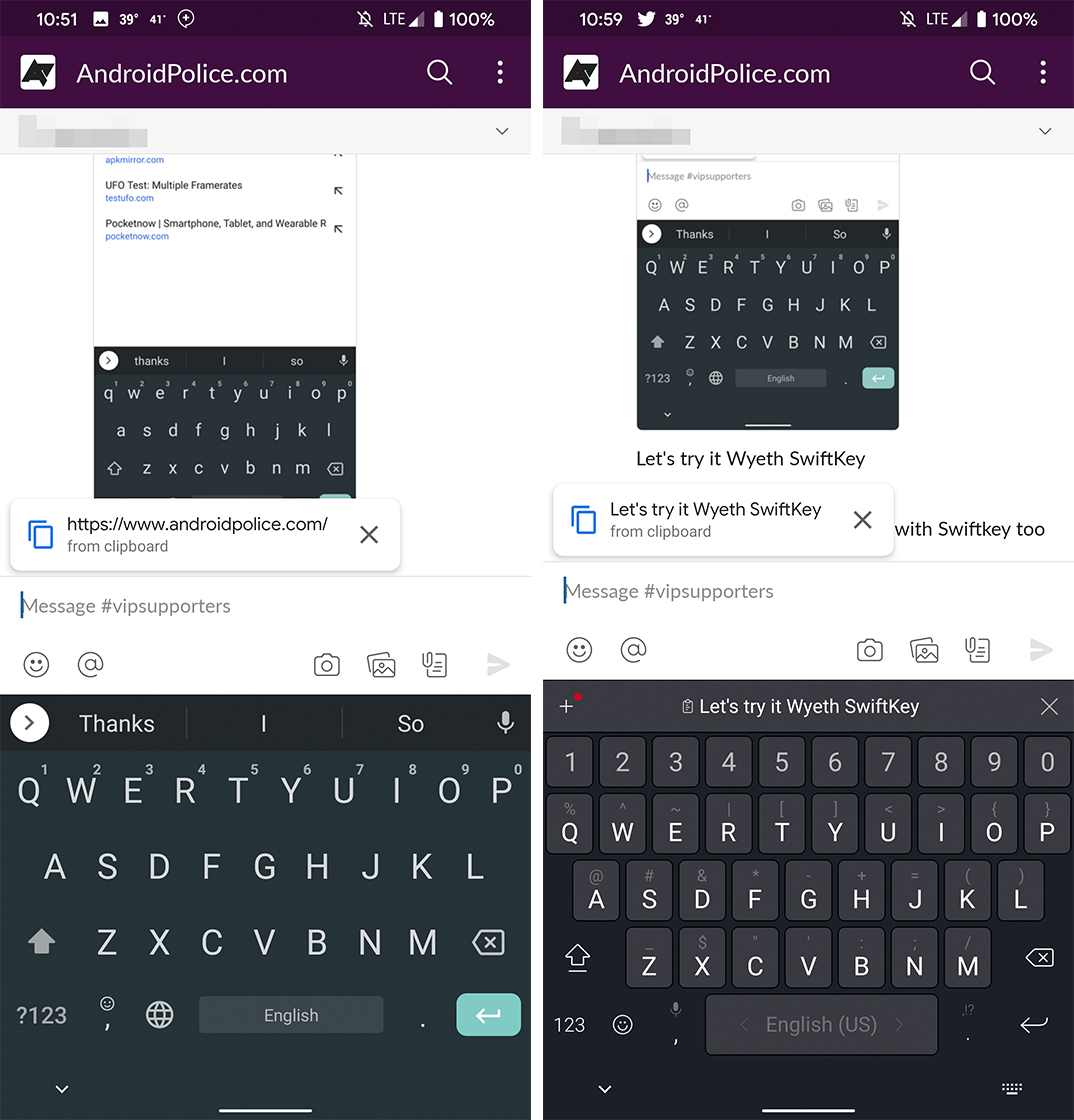 Unfortunately, the feature appears inconsistently. Android Police reports that it works best when copying text in one app then switching to another to paste it. However, it doesn’t work at all in some apps — like trying to paste something on a website in Chrome. Further, the pop-up doesn’t appear again after you close it.

Ultimately, it seems the feature is still in testing. It’s reportedly only appeared on Pixel 4 and 4 XL devices. That said, it hasn’t shown up on any devices at MobileSyrup, Pixel or otherwise. It isn’t clear if or when this new paste shortcut will roll out to more devices.