Teens are listening to less music than before 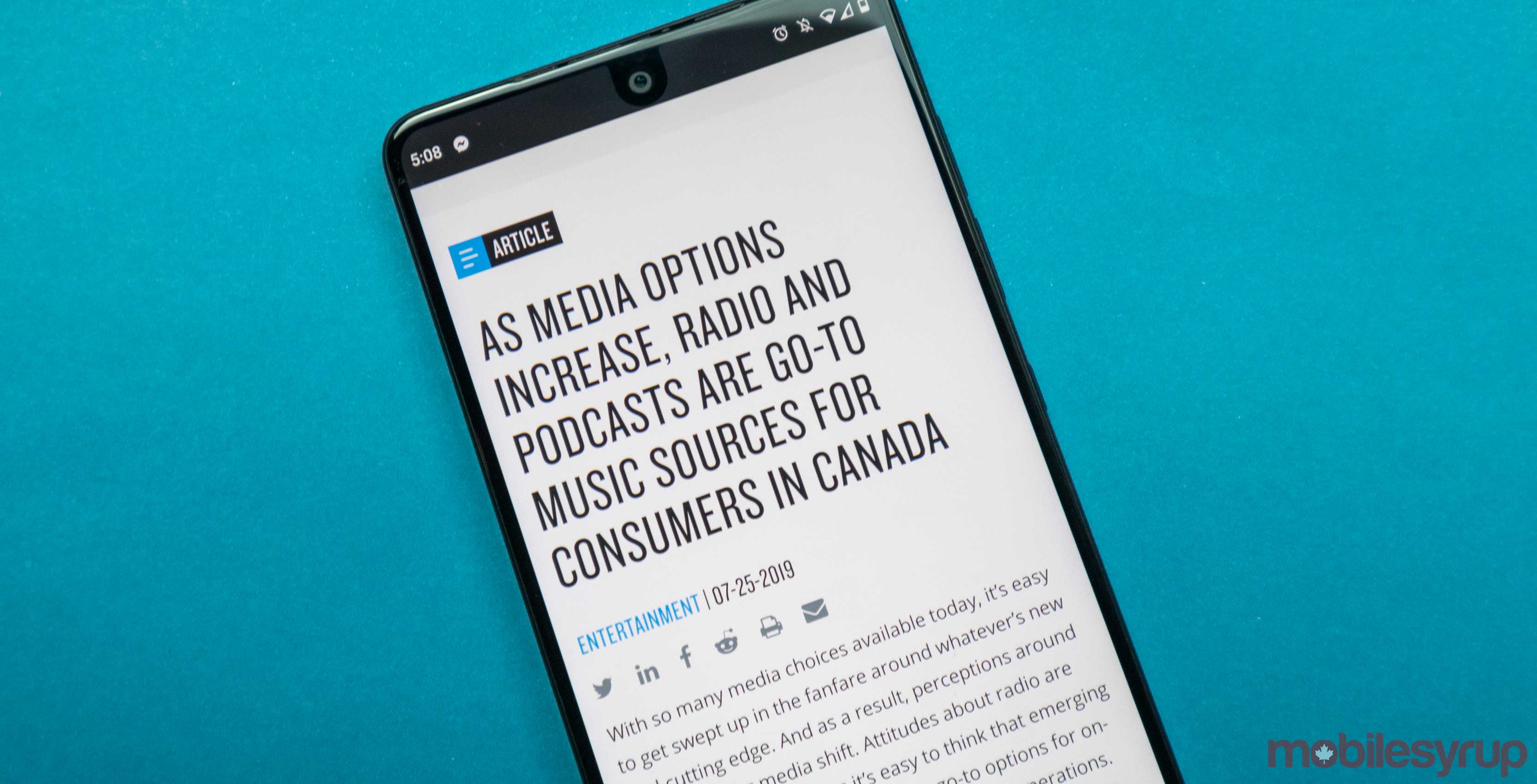 Compared to traditional radio that uses wireless broadcast, the company claims that online radio has gained its foothold in the younger audiences. More specifically, around 67 percent of teens and 73 percent of millennials tune into online radio on a weekly basis. For the general population, the percentage drops to 50.

With the advent of software algorithms that curate listening experience using user data, around 58 percent of teens and 68 percent of millennials find new music through online streaming services like Spotify and Apple Music. Despite that, more than half of the general population still rely on traditional radio to discover new music.

As for podcasts, around one-third of Canadian consumers say that they have spent more time listening to podcast content than they do a year ago. Within the population sample, millennials and paying streamers account for a higher 47 and 41 percent respectively.

Nielsen also claims that growing popularity in listening to podcasts has taken away a chunk of time that consumers would otherwise spend on other forms of media, such as TV and music.

Younger audiences displayed this effect the most by showing a 39 percent drop in teens’ music consumption. The power of podcasts even convinced some millennials to devote 16 percent less time with their friends.