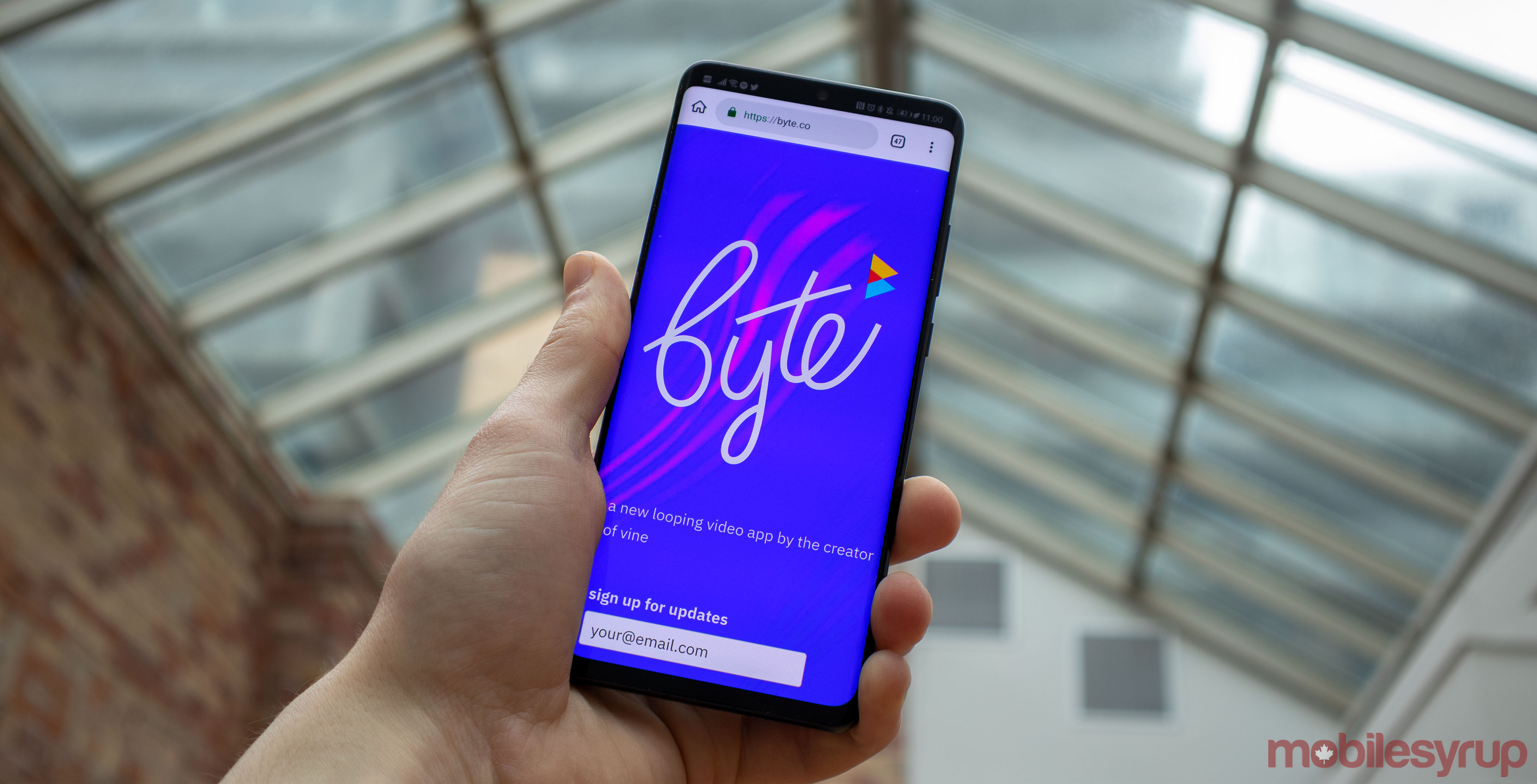 The new video-based social network from the creator of Vine called Byte is in private beta indicating that it’s on the verge of releasing, according to a TechCrunch report.

The new app has recently sent out 100 invites to people to be part of its closed beta, reads the report. On top of this the creator, Dom Hofmann, previously stated that he is targeting a spring 2019 launch for the platform.

the byte beta we’ve been running with friends and family *feels* exactly like the vine friends and family beta, down to the weird but appealing randomness of the videos. that’ll change as we expand, but it’s a pretty good sign pic.twitter.com/rBbQrNtTJ7

Ideally, this means that the rest of the world is going to get to use the app sometime soon.

On Byte’s forums, the platform says that the app is currently A/B testing features like “the sign-up process, global timeline, posting from the in-app camera, liking, and commenting” among others.

The company is coming into a much more competitive space than Vine died in. Tik Tok is blowing up among younger audiences, while Snapchat, Facebook and Instagram are all heavily invested in video ‘Stories.’

Hoffman told TechCrunch that he thinks that Tik Tok is an evolutionary step past what Vine did and he’s hoping that Byte can go down a different road. As a result, he feels that the two apps won’t compete directly.

Byte, a creation app from the co-founder of Vine, is coming next year