This is more exciting than the return of the McRib 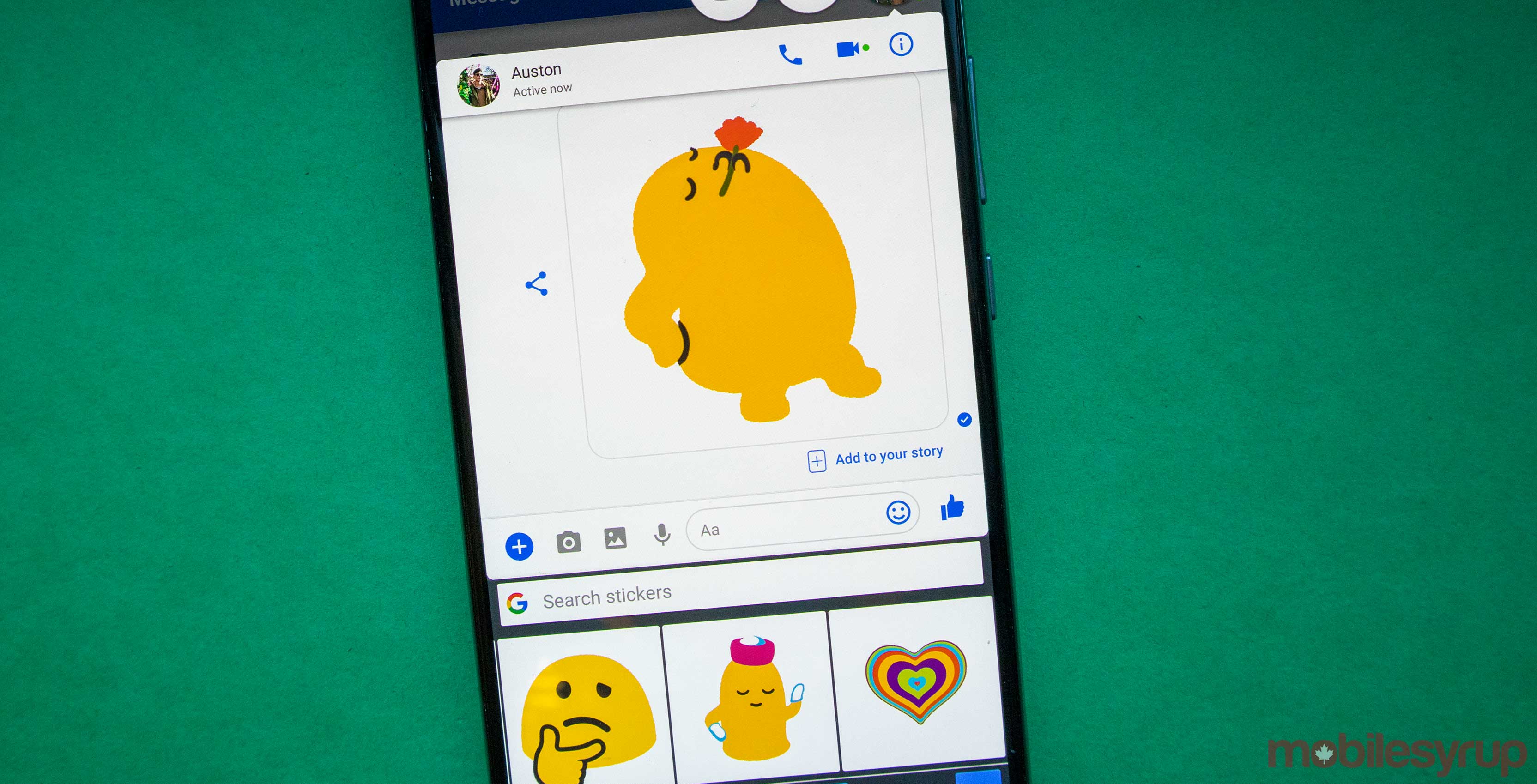 The blob emoji were Google’s main emoticons from 2013’s Android 4.4 KitKat until Android Oreo’s launch in 2017.

To celebrate World Emoji Day the company’s released 24 new animated blob stickers. The pack’s name is ‘The Blob Lives On’ and users can download it now. The first set of blob stickers – ”Long Live the Blob’ – released shortly after Android Oreo launched.

Both packs have 24 blobs each, giving users 48 animated stickers to help fill the blob sized hole in their heart. 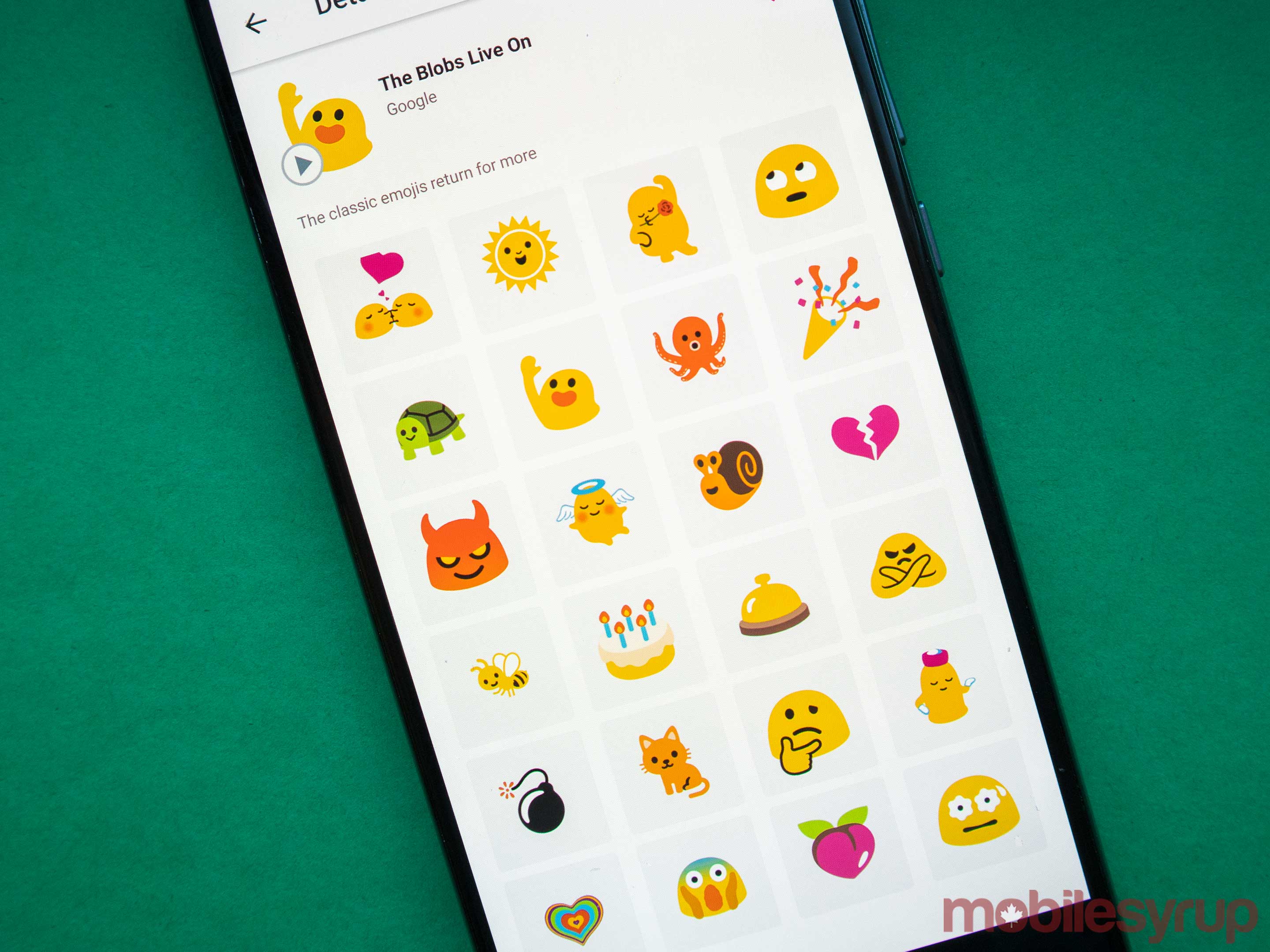 To enable the throwback stickers make sure you’re using Gboard, then open the emoji/sticker keyboard by holding on the comma button and then hitting the emoji icon. From there, select the sticker section from the menu bar and choose one of the two blob offerings.

Since the blobs are stickers now they work no matter what service they’re sent over, so all your iPhone friends can finally experience the blob.

Google never clarified why it decided to get rid of the blobs, but since it’s releasing blob-themed sticker packs it seems unlikely that the blobs will ever be the phone’s regular emoji again.