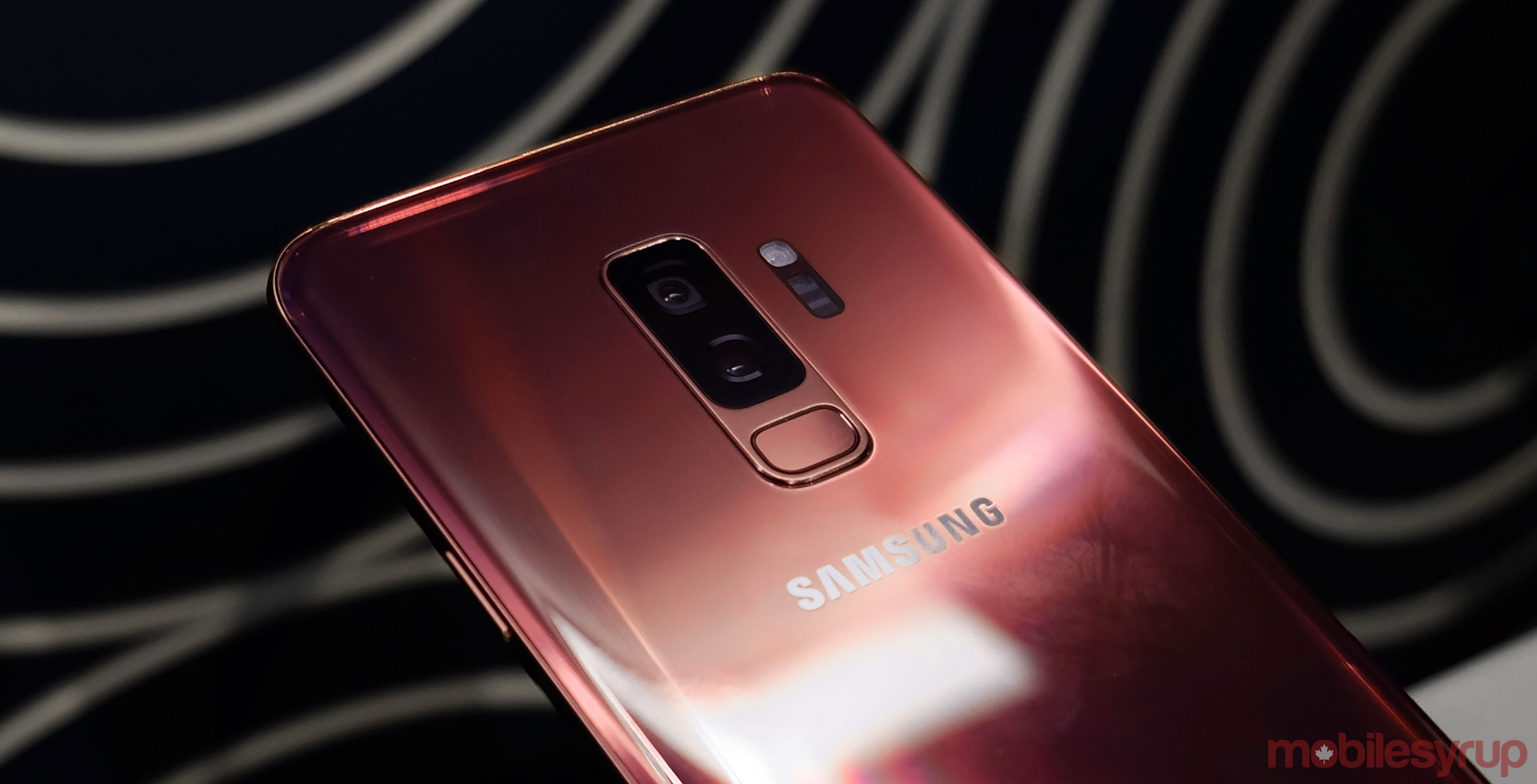 A graphics bug finder has revealed that Samsung Galaxy S9 devices powered by a Qualcomm Snapdragon 845 chipset have a very specific reboot issue not seen in all versions of the device.

S9/S9+ devices running on a Qualcomm Snapdragon 845 sometimes reboot when the default Samsung web browser is under stress.

GraphicsFuzz found the issue, which stemmed from the Adreno 630’s graphics driver unit.

GraphicsFuzz ran a test on the stock Samsung internet browser and discovered that the phone’s chips and browser couldn’t handle complex shaders.

A shader is a type of code that adds shading to an object to give it an effect. Often these can be used to make objects look more realistic but they can be used for more effects as well like lighting, distortion and other computer-generated imagery.

The phone ultimately froze and restarted during testing.

When this same process was attempted with Google Chrome, the app froze for a few seconds, but the phone stayed on.

This test was also done on a Google Pixel 2 XL that was running the Samsung browser. The phone slowed down during testing but didn’t crash.

These tests have led XDA Developers to determine that this could be an issue with Qualcomm’s GPU not being able to render the specific shader. The reboot occurs because the Samsung browser isn’t smart enough to terminate service after it fails to load the shader.

Ideally, Qualcomm can find a fix for this issue soon but it will probably be a while until the update rolls out to users.

For users wanting to test out their phones or browsers, you can check out the GraphicsFuzz test here.