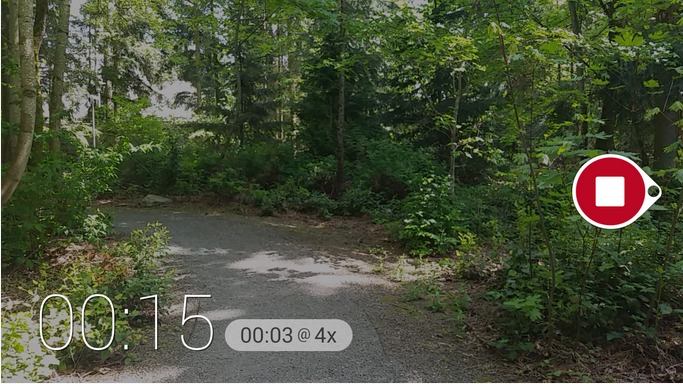 “Microsoft’s hyperlapse technology is built on more than 20 years of research in computational photography,” says Microsoft on its company blog. After being in beta for two months, Android users can now officially download Hyperlapse on your device from Google Play.

Microsoft Hyperlapse lets users create exceptionally smooth time-lapse videos from even shaky footage—and, yes, it shares the same name as the Instagram app. The app allows you to either shoot video directly from the app, or you can also import your videos and Microsoft will export a Hyperlapse video using its algorithms.

There are several speeds to choose and the app is available to those running Android 4.4 KitKat or 5.0 Lollipop.