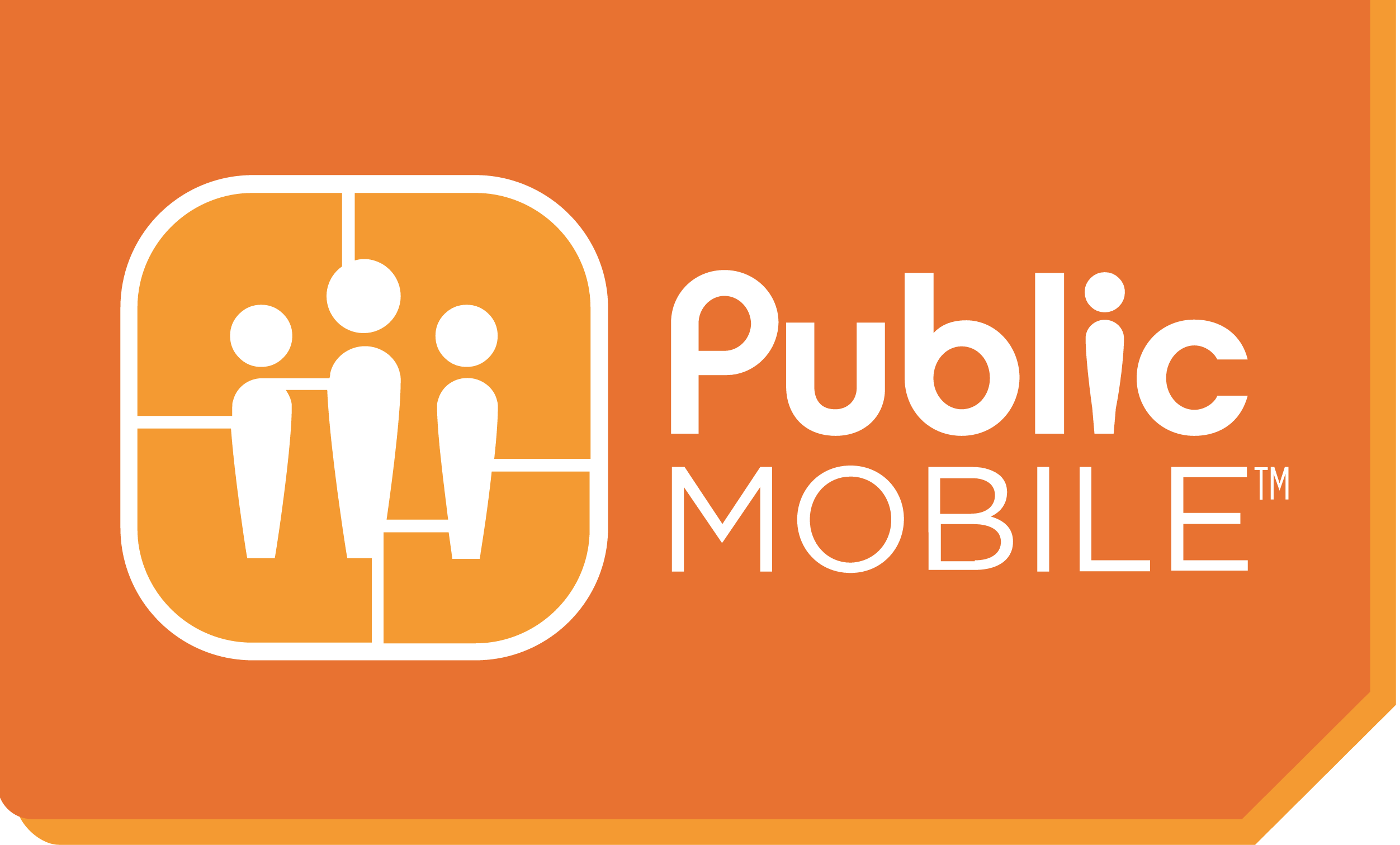 One could have seen this new direction coming months ago as TELUS, its new owner, told us in an email that “the brand will no longer have a retail presence… As part of its ongoing transition Public Mobile is becoming a self-serve value brand, offering customers more options to track usage, make changes to their plans, and make payments online and by phone.”

Then, a couple of weeks ago, Public teased a message on its company blog that it will “introduce some new products and services.”

Public is now known as “Canada’s cooperative wireless provider,” and true to the email has no retail presence. The goal is now to provide “a new kind of no-frills business.”

To keep costs low, Public will avoid retail store overhead and device inventory, offering only a bring-your-own-phone(BYOP) strategy with low-cost plans and SIM cards. The carrier will run off TELUS’ 4G LTE network and bank on building a community of experts to build out its services, rewarding them for doing so. 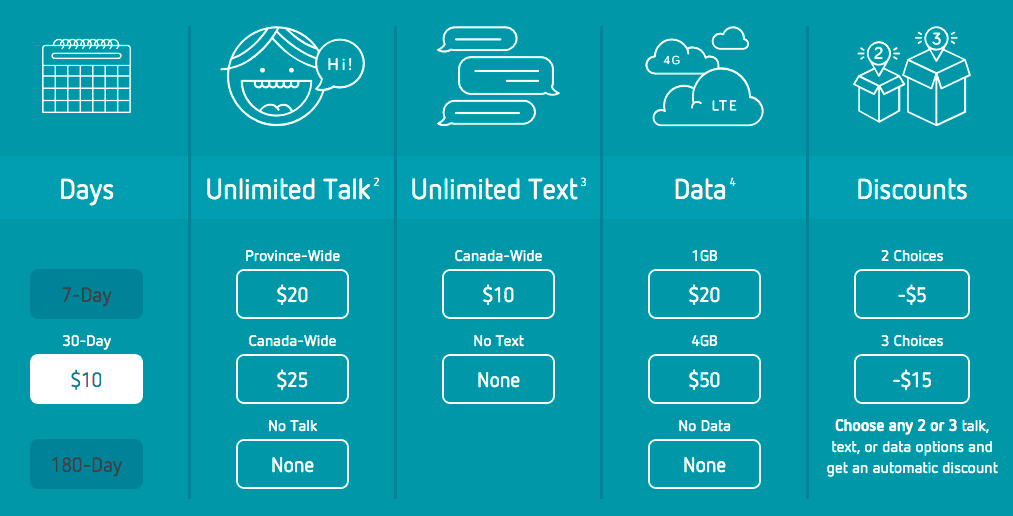 First, the plans are targeted to bring “fairer pricing for everyone,” starting at a 30-day model for as low as $10 per month for the SIM card. Customers can then subscriber to unlimited talk, unlimited text and data components.

Unlimited talk begins at $20/month for province-wide, followed by Canada-wide at $25/month. Unlimited Canada-wide texting costs an additional $10/month. If you’re into data then you have two choices. 1GB costs $20/month and 4GB costs $50/month. It also appears that Public may offer data-only plans, but we’re confirming this.

If you take two or three services, a $5 or $15 discount will be added to the account respectively. Voicemail and Call Display are included in all Unlimited Talk plans.

Adding everything up, it’s possible to get a 4GB data-only plan for $60 ($10/monthly SIM fee, $50 for data) which, paired with a VoIP app like Skype or Viber, plus a messaging app like WhatsApp, could make for a decent low-cost option. Thanks to the included discounts, adding unlimited Canada-wide voice and text only costs an extra $20, bringing the total bill to $80, significantly lower than the equivalent plan from TELUS (which only offers 3GB and 6GB tiers).

The offering is also marginally more expensive than Koodo’s $59/2GB and Fido’s $63/2GB SIM-only plans, but comes with double the data.

The company is also applying $1/year discounts for loyalty: one year of service will see a reduction on one’s monthly bill by $1, then $2 in the second year, and so on. Pre-authorized payments will also lower the bill by $2 per month, and bringing a friend over to Public will discount one’s bill by $1 “each month for every friend you refer, as long as they stay with us.” 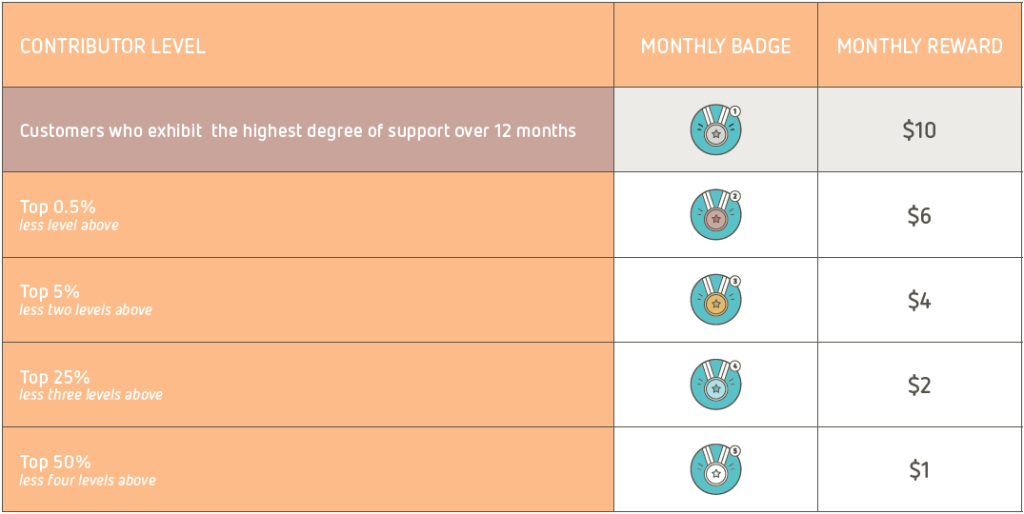 Where things get interesting is in the Public Mobile Community, as customers will be able to earn rewards based on participation and contribution. The most one can receive is a $10 discount on the monthly bill.

Public Mobile is not available to all at this point, noting the service is in testing. “At the moment, we’re in BETA. That means we’re only opening our doors to a small group of people, in order to ensure that everything is running smoothly before we officially launch.”

The company notes that “customers who joined Public Mobile prior to January 27, 2015, are not affected by this change and can continue to enjoy their current base plan rates and support service, including enhanced online support.”

Daniel Bader contributed to this story.