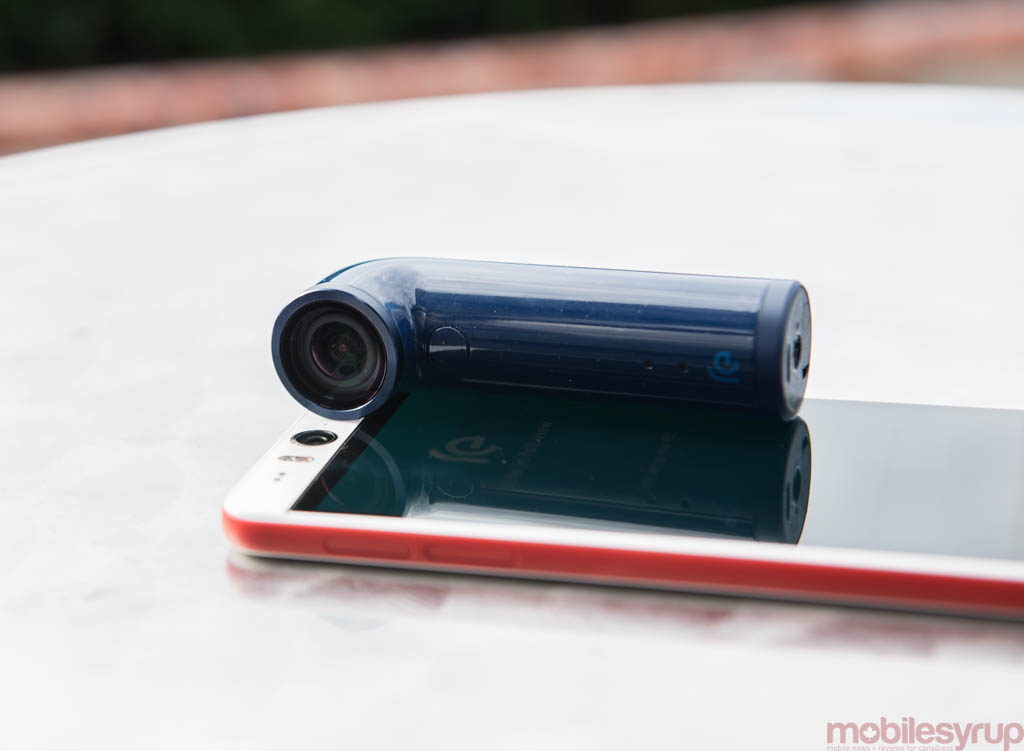 HTC will be unveiling a number of new Desire smartphones at CES this year. The company teased a posted that showed “Always Desire More,” along with a device that seems to focus on improvements to the camera. While specs of the heavily leaked flagship “Hima” has surfaced online, HTC will reportedly launch this new smartphone in the spring.

Jeff Gordon, HTC’s Senior Global Online Communication Manager, took to Twitter and stated that he’s “overwhelmingly excited” about the products that will be released this year. While there was no indication of specifics, Gordon noted that “HTC’s 2015 roadmap will be our best ever — with some huge surprises that will blow you away.”

Apart from the Hima, HTC is expected to release the second generation Re Camera, possibly a new tablet and enter the smartwatch space.