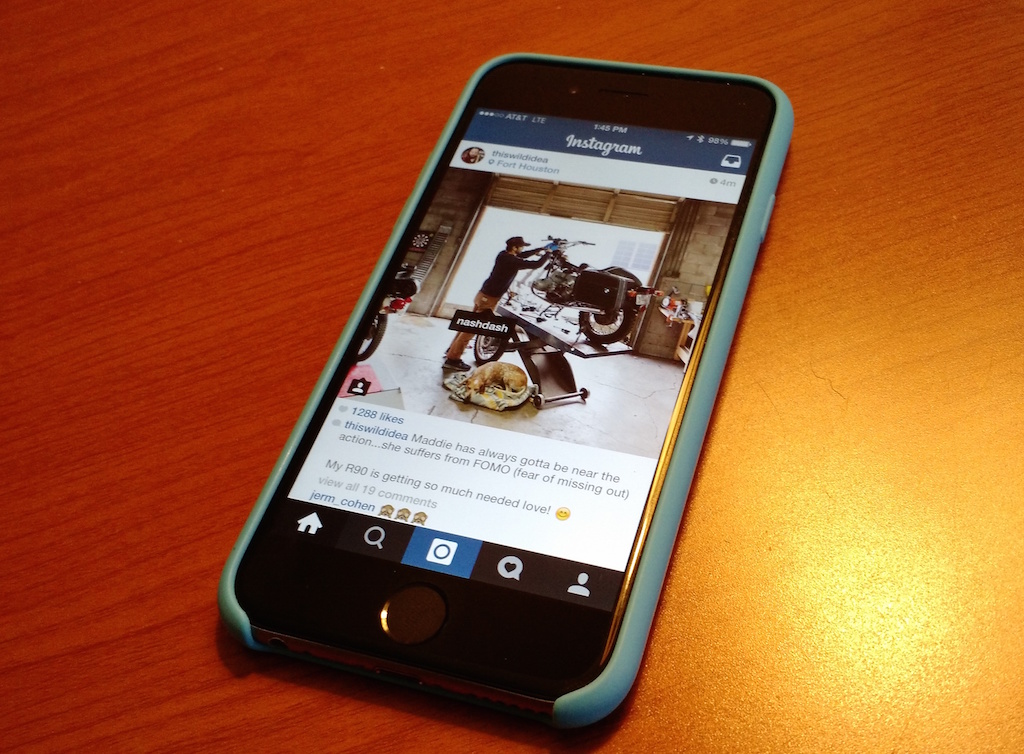 Instagram today updated its iOS and Android apps with five new filters that will appeal to those who want less to change their original photo than augment it.

The new filters, Slumber, Crema, Ludwig, Aden and Perpetua, emphasize less the drastic colour and grain of previous filters than the notion of adding feeling or context to clean, plain photos. This comes as the increased accuracy and speed of smartphone cameras has led to a desire for more granular photo editing rather than the one-touch filter application Instagram made famous four years ago.

I don’t see as many filtered photos anymore on my Instagram feed. Earlier this year, the company added tools for adjusting exposure, saturation and sharpening, among others, to fend off attacks from VSCO, Afterlight and more, where people often go before posting their photos to Instagram itself.

Users can also natively upload slow-motion video to Instagram, something that needed to be processed outside of the app first.