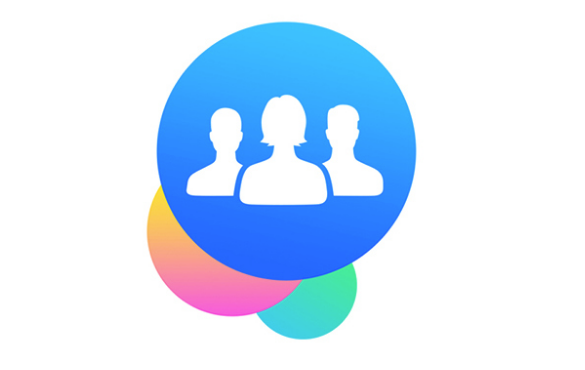 Facebook has announced a brand new standalone application for avid users of its Groups feature. The app is supposed to offer users faster access to all of the Groups features they can already access within the regular Facebook app.

Dubbed Facebook Groups, this app allows you to create new groups, track and customize notifications, and discover new groups based on your interests and the groups your friends are already in. 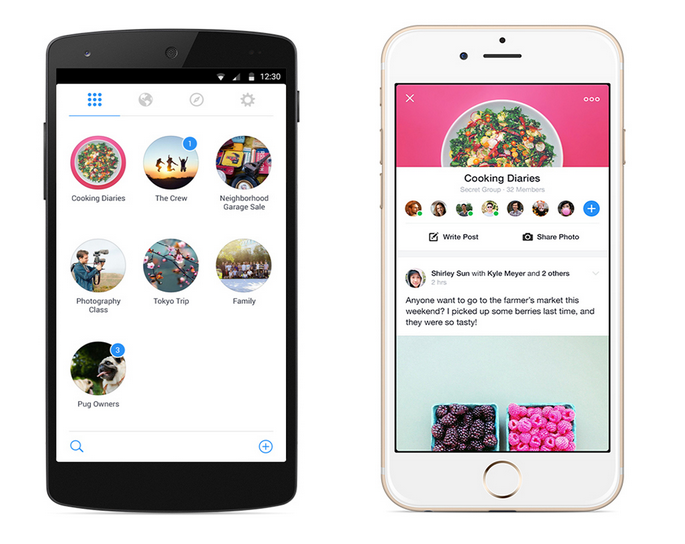 You’ve probably encountered Facebook Groups in some form or another since it launched way back in 2010. Groups can be open, closed, or secret, and are supposed to be a collaborative tool for planning everything from parties and trips to class projects and events. You can create notes, share links and video, and post to the group’s wall.

Collaboration aside, groups also offer a venue for filter-free sharing with pre-approved friends (great if you know that not everyone wants to see 10 cat pictures every day or if you’d rather keep certain parts of your life away from colleagues).

The new Groups app is available on iOS (iOS 7 or higher) and Android starting today, though the Android version has appeared on the Play Store just yet. If you happen to like the way Groups work in the current Facebook app, don’t worry. You’ll still be able to access Groups from within the Facebook app and on the web. Facebook hasn’t said if it will rip the Groups functionality out of the main Facebook for mobile app down the line, but keep in mind that it is a possibility.