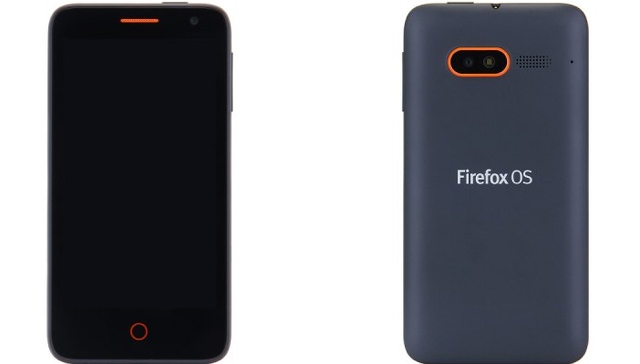 The Mozilla Foundation has announced that its Firefox OS reference device, the Flame, is now shipping to developers. The non-profit said that the device is on the way to both “Mozillians” (defined as ‘all core individuals and groups that participate in the Mozilla Project’) as well as developers that purchased the device when it went up for pre-order back in May.

The Flame is a reference phone and its spec sheet is pretty representative of the low- to mid-range spectrum, though Mozilla points out that the specs are somewhat more impressive than you’d expect from a typical entry-level Firefox OS device. It packs a dual-core Snapdragon processor clocked to 1.2 GHz, as well as 1 GB of RAM and a 4.5-inch FWGA (854 x 480) display. There’s also 8 GB of internal storage, a 5MP camera, a 1800mAh battery, WiFi, NFC, Bluetooth 3.0, and an FM radio.

Mozilla is hoping that by distributing one reference device to all Firefox OS devs, it will eliminate the device-specific bugs that could complicate the development process. The unique thing about this device is that developers can adjust the available RAM capacity, which means they can simulate testing on devices with less than 1 GB of RAM without having to use a second device.. The Flame is priced at $170 USD (just shy of $185 Canadian) and ships with flat rate shipping to Canada in 1-2 weeks.