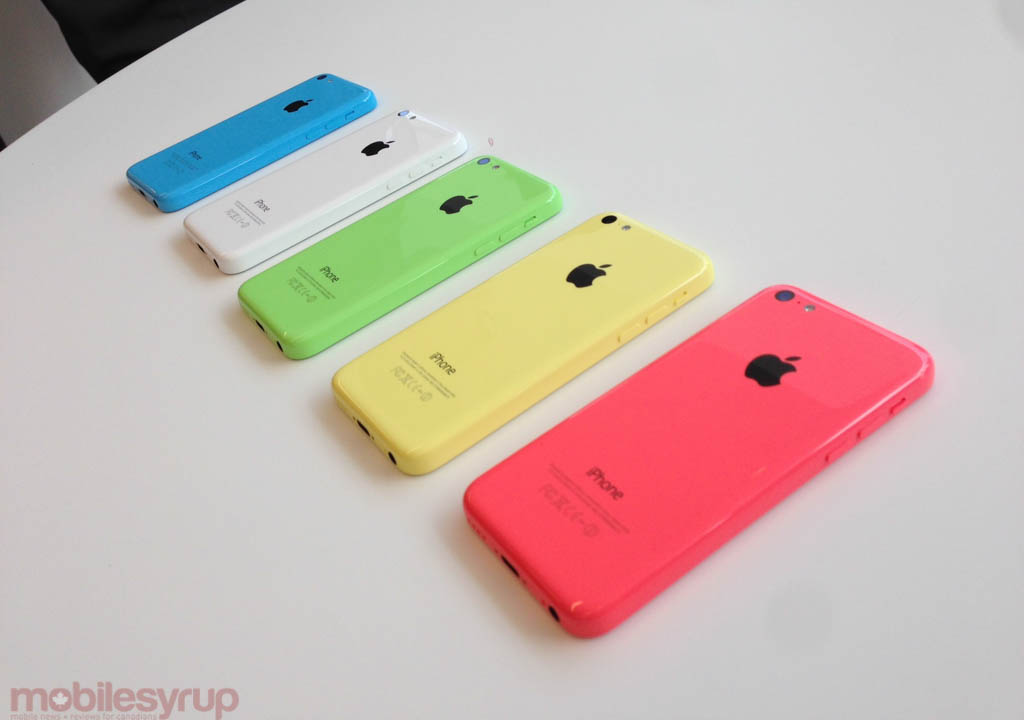 We’ve just learned that there are over 2,500 iPhone users on WIND’s network, but that number could swell beginning Friday as the iPhone 5c and 5s go on sale via Apple’s website.

Devices sold in Apple stores are either going to be locked to a carrier, or you can purchase it outright and unlocked. Those sold from Apple.ca at full price will come unlocked, ready to hit the pentaband market in Canada. Earlier this year, when T-Mobile began officially selling the iPhone 5, Apple transitioned its unlocked stock to be compatible with AWS networks such as WIND, Mobilicity, Videotron and Eastlink. But because it was difficult for users, at least in the first few weeks, to know whether they were buying a device from old or new stock (one could tell from the serial number only) they likely held off.

This year, both devices, including the $599 16GB iPhone 5c, will be compatible with both new entrants out of the box, and WIND appears ready to accept these customers, selling nano-SIM cards for $25 a pop.

If you’re looking to save some money and purchase a used iPhone 5, make sure to check the serial number beforehand to ensure compatibility.
Source: Apple