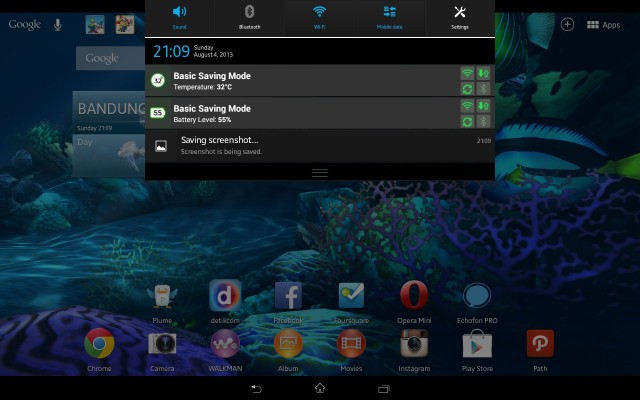 Even though the Sony Xperia Tablet Z was released in early July in Canada, it came preloaded with Android 4.1.2 Jelly Bean, retaining some of the legacy Android tablet features that Google did away with in Android 4.2 and the Nexus 10.

It appears that some variants of the Tablet Z are already being updated to Android 4.2.2, though the Canadian version is currently not among them.

The most immediately obvious change in Android 4.2.2 is the relocation of the onscreen navigation buttons to the centre middle, mimicking the Nexus 10. The notification bar has been moved to where phone users would expect it: the top of the screen. While this isn’t stock Android 4.2, it’s the closest you’ll find in a non-Nexus tablet. 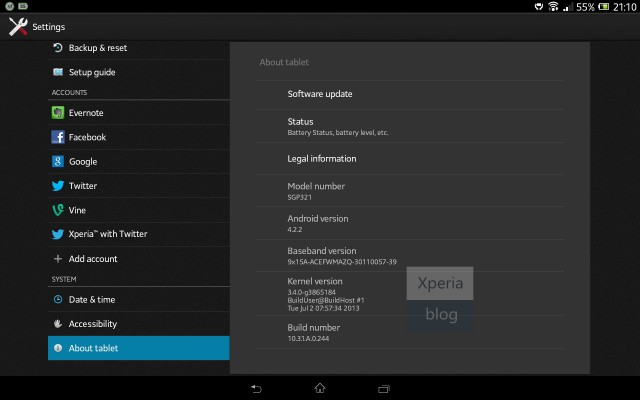 It’s not clear what else Sony added to the new version, but one can expect standard features found in 4.2 like lockscreen widgets, performance improvements and a number of bug fixes.