VLC returns to the App Store as a free, open-source video player compatible with every format 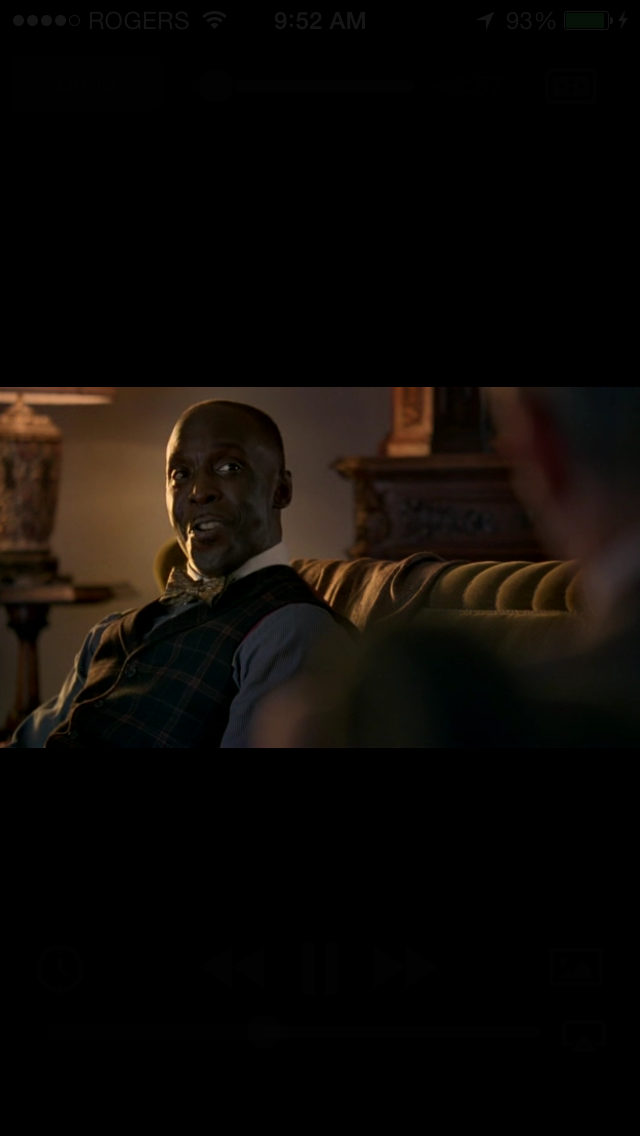 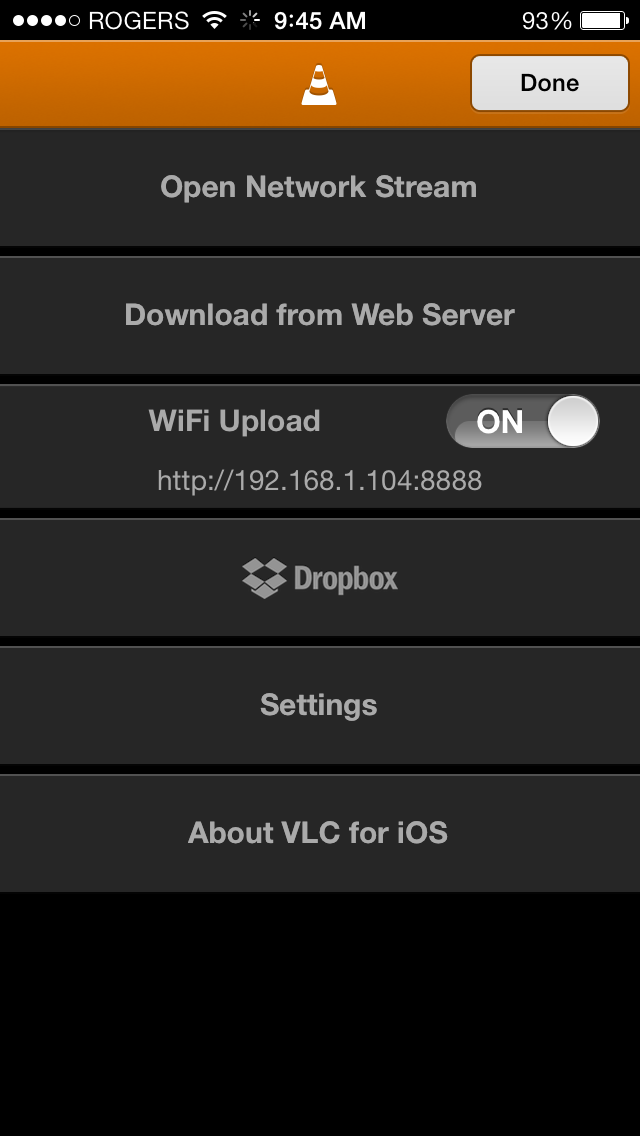 When VLC for iOS left the App Store in mid-2011 after months of contention between its creators, the real owners of VLC (VideoLAN) and Apple, thousands of users were sorry to see it go. The free app allowed for playback of video files, such as MKVs and other esoteric file formats that Apple’s native player didn’t support and other developers charged up to $10 for.

Now that the app has returned to iOS, it’s unlikely to go anywhere. Sanctioned by VideoLAN itself, and open-sourced under two licenses (GPL and Mozilla), the VLC for iOS has been rewritten to allow for even smoother playback, Dropbox support, network uploading, security via passcode and more.

The app is still free, of course, and the code will be available today or tomorrow for developers to peruse. Users can download content from network stores, or Dropbox, but the app still works just fine by plugging your iPhone, iPod touch or iPad into a PC and sourcing through iTunes.

We tested a variety of files and, sure enough, each worked just fine. The only hiccup we found, due to insufficient codec support, was when a video file contained AC3 audio, since the copyright is owned by Dolby Digital and hasn’t been licensed to VideoLAN. Video and audio is also playable in the background, so you can use VLC as a podcast or audiobook player if desired.

AirPlay support has been added, too, along with improved subtitle and closed captioning abilities.

VLC for iOS looks to be the de facto standard, again, and that it’s free is just a cherry on top.