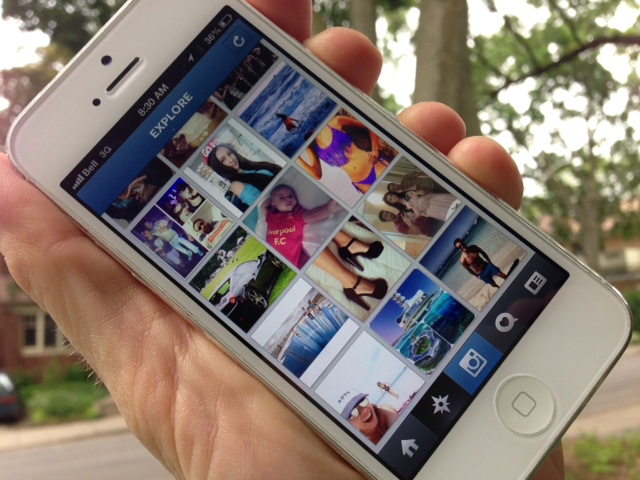 Instagram for iPhone has been updated with a couple minor improvements that could have a major impact on the way users enjoy the app.

Until now, Instagrammers have been limited to taking photos in portrait mode; while it was possible to turn the phone on its size (the photos themselves are square either way) the interface did not adjust accordingly. In version 4.0.2, iPhone users can now turn the device onto its side and shoot as if using a regular camera app. Taking a photo in landscape lets you hold on to the other side of the phone for support, potentially forging better photos in the process.

The other improvement made to the app, other than the requisite “bug fixes and performance improvements,” is the addition of Cinema Mode when using the front-facing camera. Cinema was a feature incorporated into Instagram videos on the iPhone, improving shakes and other aberrations in rendering.

Instagram hasn’t stated that these improvements will come to Android — Cinema isn’t even available using the rear camera on Android — but we hope it is sooner than later.