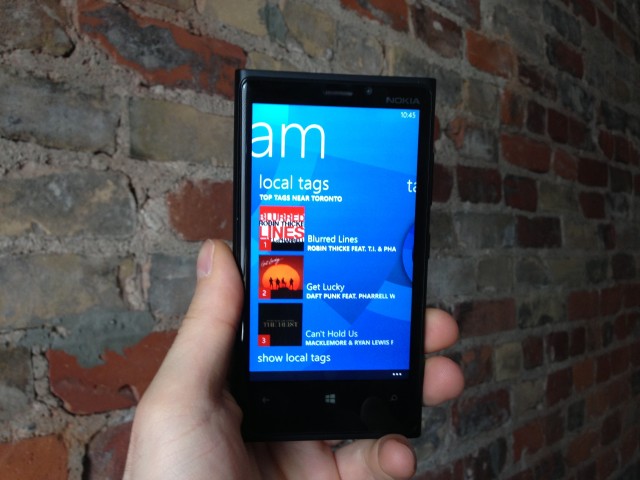 Though it’s been available for a week or so on the Windows Store, Shazam is officially unveiling its updated Windows Phone 8-optimized app.

There are two notable additions here, as well as a lovely aesthetic refresh that reminds us why Windows Phone is so developer-friendly. First is the addition of local tags, which uses your location to determine which songs are being most commonly looked up.

(Coincidentally, the song at the top of the list, Robin Thicke’s Blurred Lines, was what I Shazam’d earlier this morning while on my way to work.) 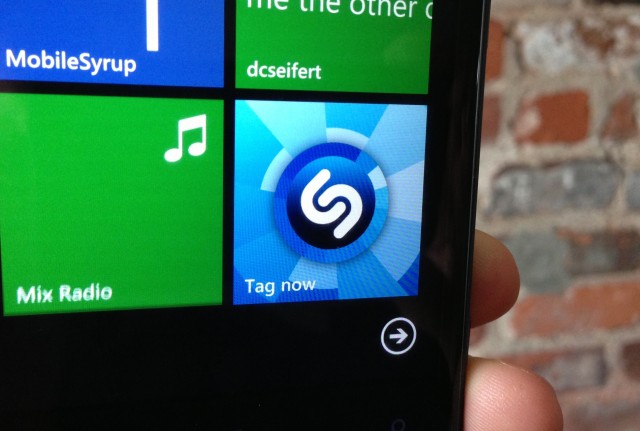 There’s also a new “Tag Now” option to pin to the Home Screen, which allows users to tag a song with one tap from outside the app.