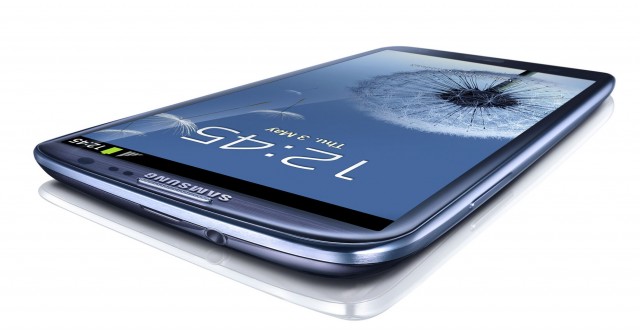 Samsung’s Galaxy S III is one of the most anticipated Android devices ever made. It’s coming to Canada on basically every carrier “this Summer,” TELUS, Bell, WIND, Videotron, SaskTel, Mobilicity, Virgin Mobile and Rogers. We reported last week that Samsung will start a Canadian trek on May 30th to give employees and retail outlets the “Galaxy S III interactive training sessions.”

We’ve been hearing several launch dates, such as the June 20th date that’s listed in the above screenshot. The first day of Summer is June 20th and would ever so smoothly fall in line with what Samsung’s official press release quoted “in time for the summer.” Future Shop and Best Buy also confirmed that they will have the GS III available when it launches and we’re also hearing that pre-orders will go live on May 30th.

Update: Well, this is interesting turn of events. We’ve been asked to takedown the image… so perhaps the date is true. We’re wishing and hoping so.