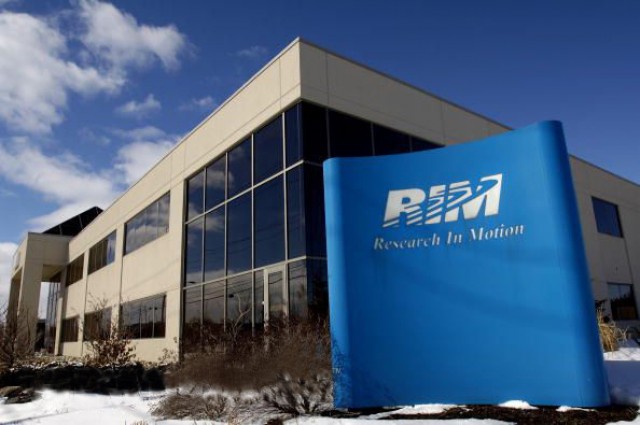 Every year during BlackBerry World in May, RIM holds a meeting for financial analysts outlining its intentions for the following fiscal year. In previous years things were upbeat, with RIM looking towards massive growth in the US and expansion into new markets. Last year, RIM was on the verge of releasing its BlackBerry 7 portfolio, but things were already not looking so hot. Market share was falling in the United States, and the share price was already dropping. On May 3rd, 2011 the price was $48.24 on the NASDAQ; today it is $13.89.

So it’s understandable that RIM wants to delay that analysts’ meeting until they have something concrete to show the public in terms of its BlackBerry 10 platform, including a finished prototype of its first smartphone. “We decided to make BlackBerry World more focused on customers, developers and partners,” said Tenille Kennedy, a RIM spokesperson. “We will hold a separate session targeted at the interests of the investment community later this year, once BlackBerry 10 is launched.”

BlackBerry World 2012 is launching on May 1st to the 3rd and we’ll be down there following all the consumer-facing goodness, including a first glimpse at the BlackBerry 10 dev platform.