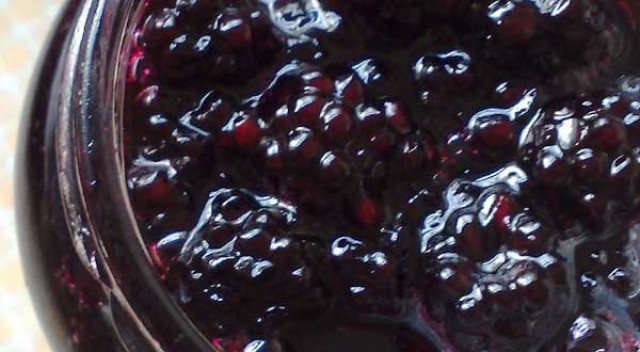 Here are the full session details, which costs $299(USD):

RIM also noted that “Developers will gain insight on building applications for the launch of the new BlackBerry 10 later this year”. It was recently announced that the latest BlackBerry App World houses over 60,000 apps and see over 174 million apps downloaded every month. In addition, RIM claimed that since launching the App World they have seen over 2 billion app downloads to date.

If you’re interested, check out all the info here at BlackBerry 10 Jam
(Thanks Alex!)