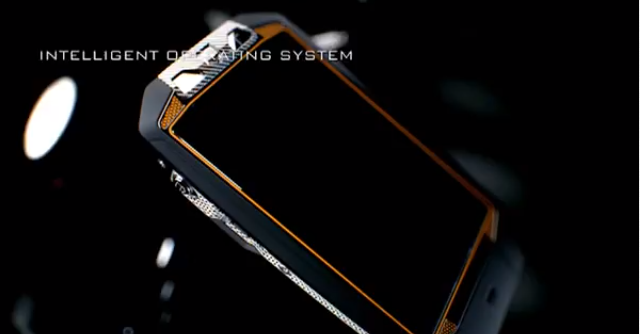 TAG Heuer is known worldwide for their fine craftsmanship in watches, but come this July they are hoping to add another revenue stream by launching an Android smartphone called the TAG Heuer “RACER”. There’s limited info on the specs, but they note that it’ll run the “latest Android software”, which is highlighted as being an “intelligent operating system”. A promo vid has been posted online that says the RACER has been been “Engineered without compromise”, “inspired by GT racing cars”, “made of lightweight materials”, has a “3D user interface” and is a “fusion of luxury and performance”.

Sounds promising. This all comes at a starting cost of 2800€, which is about 3,658.37 (CDN). Curious where you’ll be able to get one of these? TAG stated in a press release that the RACER “will be available in TAG Heuer boutiques, luxury mobile boutiques and selected watch and jewelry retailers in July”.

Start lining up now. Video below. 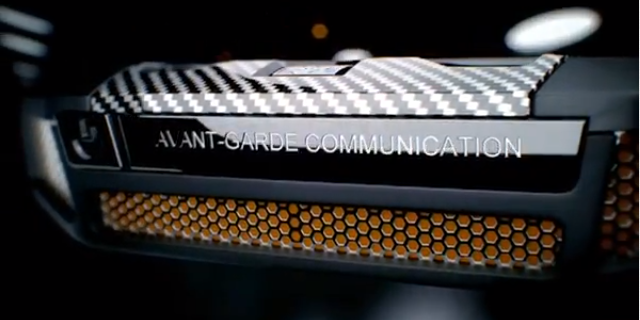 You can now reserve the TAG Heuer RACER, still an overpriced Android starting at $3,600

Tile hopes to crowdfund the future of personal security