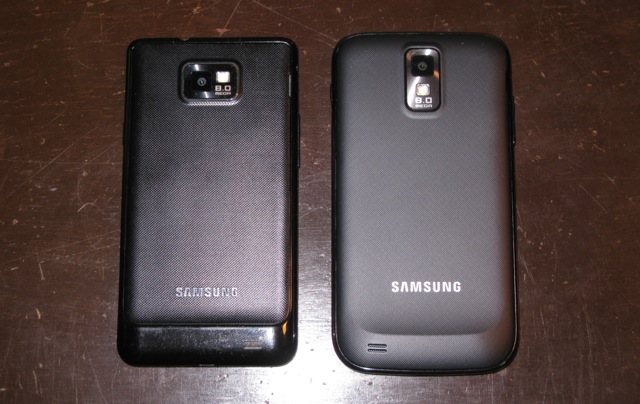 Two new trademark filings have surfaced – “Samsung Joy” and “Samsung Fresh”. These were both registered with the United States Patent and Trademark Office (USTPO) on January 13th, 2012 under the category of “Telephones; smart phones; mobile phones; computer software fo mobile phones, portable media players and handheld computers”. No other details are given, but could be a new smartphone and by sound of the name it should be an entry level – but it could also be the upcoming Galaxy XIII??. Hopefully these will be announced next month at Mobile World Congress.