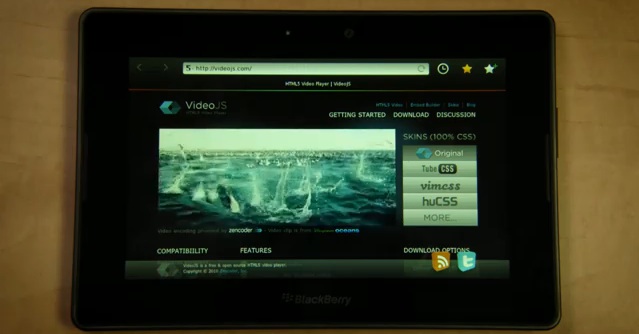 Waterloo-based Research In Motion launched the BlackBerry PlayBook yesterday in Canada and the United States. This tablet was practically available in every retailer possibly plus also available for the past couple weeks on pre-order. So how did first day sales go? RIM hasn’t announced official results but RBC Capital Markets analyst Mike Abramsky says “the launch appears to have been stronger than the launch of Motorola’s Xoom (Android) Tablet, or the Samsung Galaxy Tab, although it’s too early to judge sustainability”.

As for specific number Abramsky estimated that a combined total of 50,000 PlayBooks were sold on the first day, this includes those who pre-ordered. In addition, he also went on to say that he expects RIM to ship 500,000 in its first quarter.

Were you one of the 50,000 that purchased a PlayBook?
(Enter our contest to win one here)