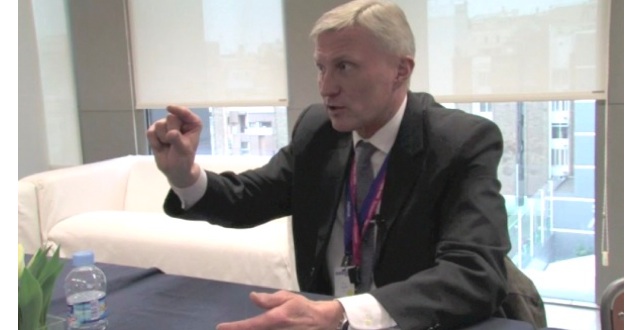 Specifically comparing to Android, Vanjoki said that “handset makers using Android could have low operating margins” and that “they were likely to enjoy only temporary relief with Google’s operating system”… this temporary relief Vanjoki said is similar to Finnish boys who “pee in their pants for warmth during the cold winter”.